The Archamps operation is located at 89, Chemin de la Montagnière - 74160, Archamps, in a popular area of the Geneva conurbation on the French side. It involves the acquisition of a 2,300 m² plot of land including a 350 m² house. This plot will be divided and sold in two units: a building plot commercialised via CI Habitat and the house which will be renovated and sold by Conceptions Immobilières. The prior declaration for division has been validated and cleared of all appeals. 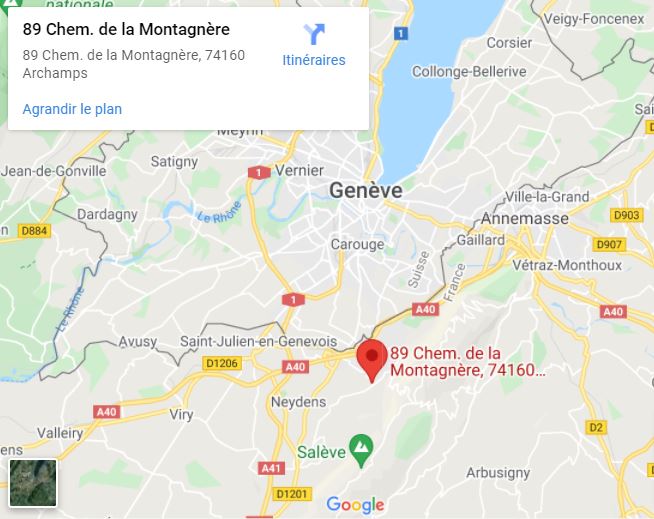 The Banque Populaire Auvergne Rhône Alpes is supporting this operation with €1.3 million divided into two phases: acquisition of the land and financing of the works.

Raizers has been asked to provide €220,000 in equity financing for this project.

The operation is being carried out by Alpes RT Promotion, a developer and subdivider in Haute-Savoie. This company has nearly 20 years of experience in the local market in the development of land and also in the sale of VEFA programmes. It is managed by Thiery DUSSETIER who began his career in the sale of luxury properties and chalets between Geneva and Megève before developing his wood-frame construction business via Maisons CI Habitat, which builds around 25 houses a year, and also in property dealer operation via Conceptions immobilières. He benefits from an in-depth knowledge of both the market and the real estate market.

The renovation of the house will include the following items:

- Cleaning the roof and facades
- Removal and demolition of partitions from the basement to the attic
- Paving, waterproofing, removal of doors and frames and reparation of partitions
- Plasterwork and insulation
- Fitting out the attic and basement
- Exterior and interior joinery
- Electricity and heating
- Painting

The operator will also carry out the following earthworks and roadworks, networks and distribution:

The commercialisation will be done internally via Thiery DUSSETIER's other companies.

The building plot will be sold via Maisons CI Habitat, which specialises in the construction of timber-frame houses.

The house to be renovated will be commercialised by Conceptions Immobilières, the agency of Thiery DUSSETIER's wife.

No units are commercialised at the moment. Indeed, the current owner must first clean up the premises before starting visits.

The operator has received an expression of interest in the land, but the buyer must finalise the house plans before the final signing of the reservation contract and the completion contract. 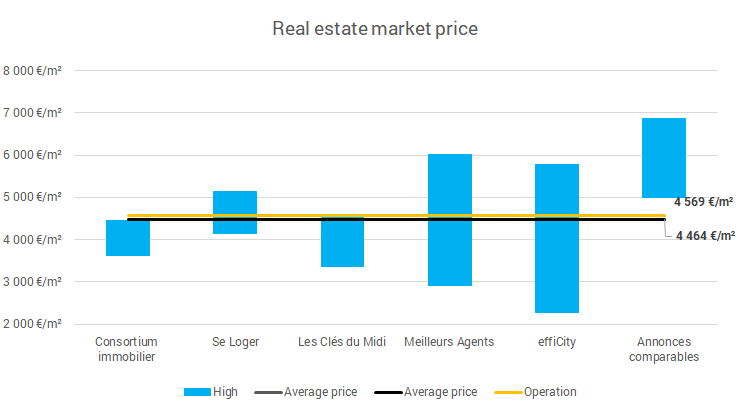 The house to renovate in the Archamps operation is at market price in view of the size of the land offered and the dynamics of the local market with its proximity to Switzerland. 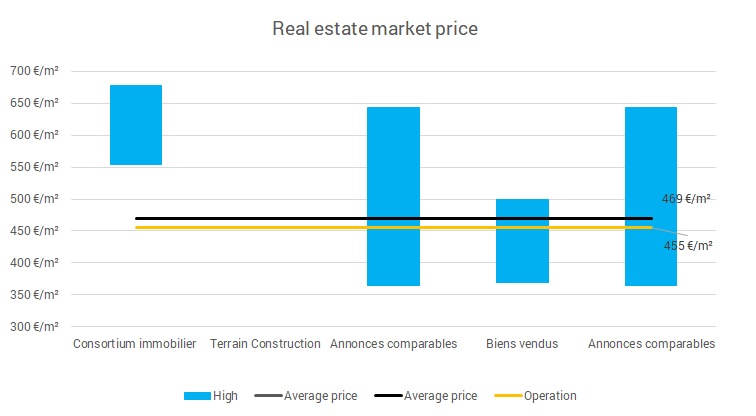 The building plot is sold at the market price, or even below, given the scarcity of building plots in the commune of Archamps.

Archamps is located just over 20 minutes from Geneva, on the Swiss border. A French commune in the Haute Savoie department, it is part of the Greater Geneva agglomeration and has a population of nearly 2,600.

There are several local shops and schools close to the project location, as well as a bus stop less than 2 km away

SARL Alpes RT, which is carrying the Archamps operation, owns 100% of SASU Montagnière, which will carry the bond issue.

In order to comply with the regulatory requirements for bond issues, SAS CI Habitat and CI Espace Charpente, owned by Thiery DUSSETIER, will provide their First Demand Guarantee.

The bond will be issued by SASU Montagnière at an annual rate of 10% per year, for a term of 18 months.

The bond will be amortised and reimbursed as the operator sells, with interest paid annually but guaranteed for a minimum period of 6 months.

In order to provide additional guarantees, the repayment of the bond is guaranteed by

All the documents associated with this fund raising are available in the "documentation" tab.

Mr. DUSSETIER has more than 28 years of experience in real estate. After starting his career in the sale of luxury properties and chalets between Geneva and Megève, he launched into entrepreneurship in 2008 with the creation of real estate conceptions (for real estate operations) and in promotion with the creation of Alpes RT in 2016. He consolidated this real estate expertise by acquiring CI Espace Charpente, a manufacturer of wooden frameworks, and by creating Maisons CI Habitat, a builder of wooden houses that builds nearly 25 houses per year.

Zoom on the financial elements of the company carrying the loan, SASU Montagnière

Documentation on the financial elements of the company carrying out the operation, SARL Alpes RT added to the documents section.